Early scientists were aware that metal fluorides contained an unknown element that was comparable to chlorine, but they were unable to separate it. Scientists like Humphry Davy struggled to create the element and fell ill while attempting to separate it from hydrofluoric acid. Andre Ampere, a French chemist, would then give this element, fluorine, its chemical name in 1812.

British chemist George Gore tried passing an electric current through liquid HF in 1869, but he discovered that the gas that was released severely reacted with his device. Although he couldn’t gather the element to support his theory, he thought fluorine was what was producing the severe reaction. Then, in 1869, Henri Moissan, a French chemist, produced it via electrolysis using liquid HF and potassium bifluoride (KHF2).

Fluorine is a dangerously reactive gas that has a pale yellow-green color. It is most reactive of all elements and quickly attacks all metals. Steel wool bursts into flames when exposed to fluorine.

Before the Second World War, fluorine wasn’t produced commercially. That changed, though, when the demand for mass production of it was spurred by the development of the atomic bomb and other nuclear energy products. For a very long time, glass was frosted and welds were performed using fluorine salts, also known as fluorides.

To separate uranium isotopes for use in nuclear power plants, the element is utilized to create uranium hexafluoride. Sulfur hexafluoride, the insulating gas for high-power electricity transformers, is also produced using fluorine.

In actuality, fluorine is a component of numerous fluorochemicals, such as solvents and high-temperature polymers like Teflon and polytetrafluoroethene (PTFE). Teflon is a material that is used in frying pans and is well-known for its non-stick qualities. It is also utilized for plumber’s tape and cable insulation.

In these and other instances, hydrofluoric acid is used to etch the glass of light bulbs.

Chlorofluorocarbons (CFCs) were once employed as refrigerants, blowing agents, and aerosol propellants. They are now prohibited and are being replaced by other fluorinated chemicals because once they are in the atmosphere they start to diffuse into the stratosphere and harm the Earth’s ozone layer, due to their inertness.

Fluoride is an essential ion for animals, as it strengthens their teeth and bones. In some places, like in the United States, it is added to drinking water. Dental cavities are believed to be avoided when fluoride levels in drinking water are less than 2 parts per million. However, above this concentration, it may result in the mottling of children’s dental enamel. Toothpaste also contains fluoride.

Fluoride is present in the human body on average in amounts of 3 milligrams. Fluoride in excess is harmful and can have harmful effects on the body because of its high toxicity.

Fluorine is found in a variety of minerals, however it is most frequently found in fluorite, fluorspar, and cryolite. In the crust of the Earth, it is the 13th most prevalent element. 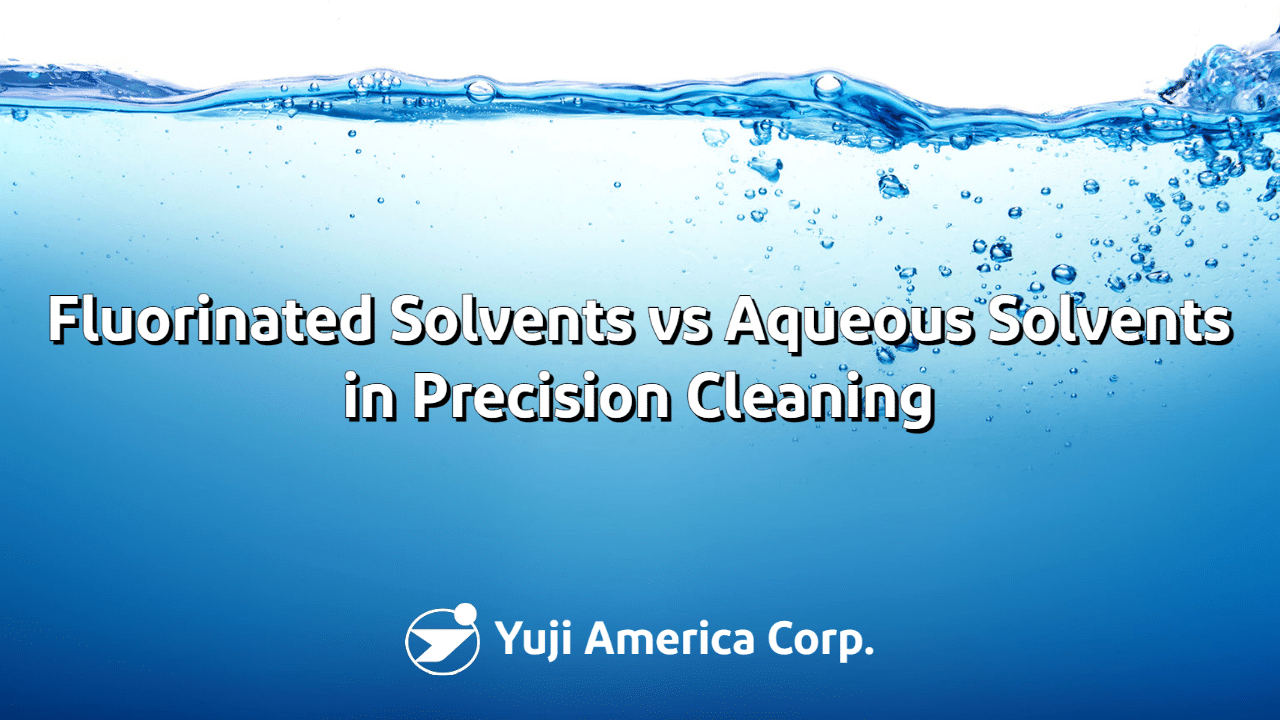