Hydrofluoroolefin (HFO) as Substitute for HFC

CFC-12 refrigerant and CFC-11 blown foam was historically used in refrigeration industry. In response to the CFC phaseout, HFC-134a was selected as the substitute refrigerant in most countries while hydrocarbons (HCs) were widely adopted throughout Europe and Japan. With the rising concern about HFC’s high GWP, EPA’s SNAP program approved HFOs as a replacement of HFCs.

CFC-11 foam blowing agent was replaced in most countries with HCFC-141b, which in turn has been replaced by HFC-134a, HFC-245fa, HFC-365mfc, or HCs. HFOs are adopted as new foam blowing gas due to the concern about high GWP of HFCs.

Refrigerants: R-134a has been the primary refrigerant used in domestic refrigerators/freezers since the phaseout of R-12. However, due to the high GWP of R-134a, there has been increasing interest in adopting climate-friendly refrigerants.

Foam Blowing Agents: Multiple climate-friendly blowing agents have been or are being developed for use in domestic refrigerators, including hydrocarbons, HFCs, and methylal, as described below.

Next Electronic Gases for Etching 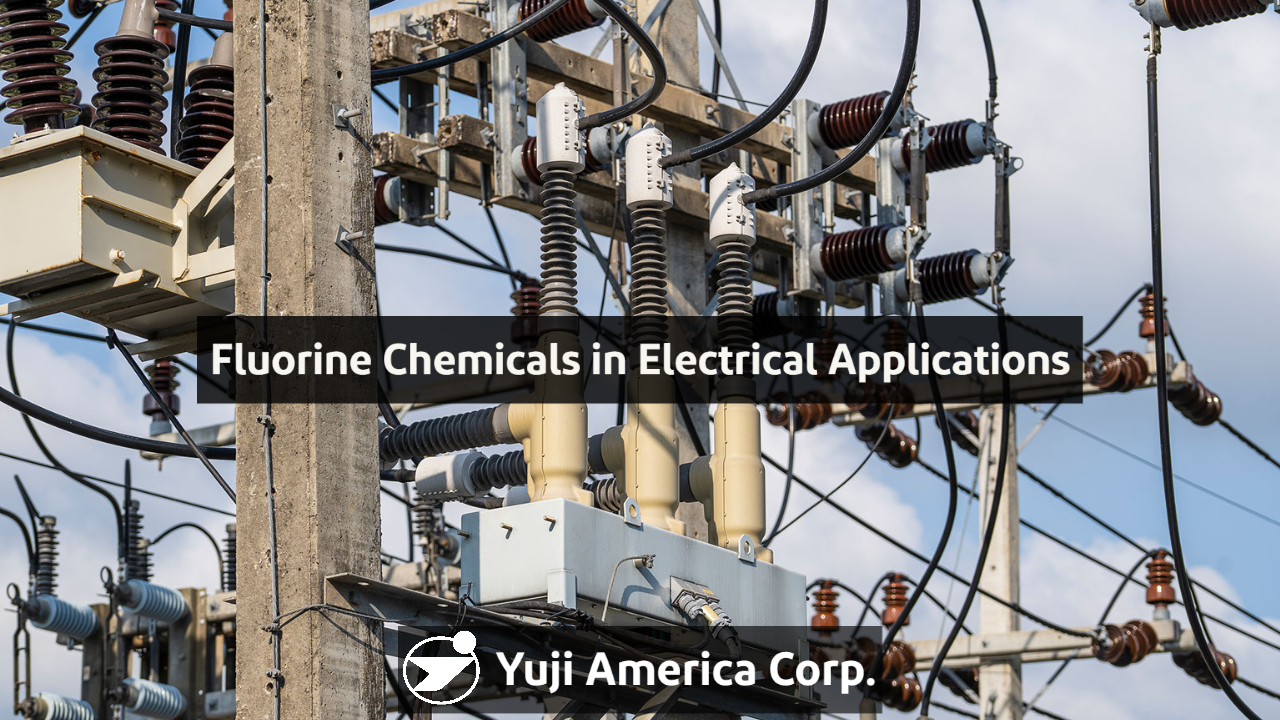