What are Lithium Ion Battery Chemicals?

A lithium-ion battery, also referred to as Li-ion battery, is a type of rechargeable battery which uses the reversible reduction of lithium ions to store energy. It is the predominant battery type used in portable consumer electronics and electric vehicles. It also sees significant use for grid-scale energy storage and military and aerospace applications.

Lithium-ion batteries powers the devices we use today because they are suitable for storing high-capacity power. Lithium-ion batteries come in various different sizes, forms, and can vary in materials used in its components such as the electrodes. Generally they are lighter and can be charged more rapidly than a lead-acid battery, making them much more environmentally friendly since they do not contain high concentration of environmentally damaging substances.

Yuji provides electrolyte additives for lithium-ion batteries, which aid in the movement of lithium ions during the charging or discharging process. The most common electrolyte in lithium batteries is a lithium salt solution known as lithium hexafluorophosphate (LiPF6).

Lithium-ion batteries consist of single or multiple lithium-ion cells, along with a protective circuit board. Inside of the battery you can observe: 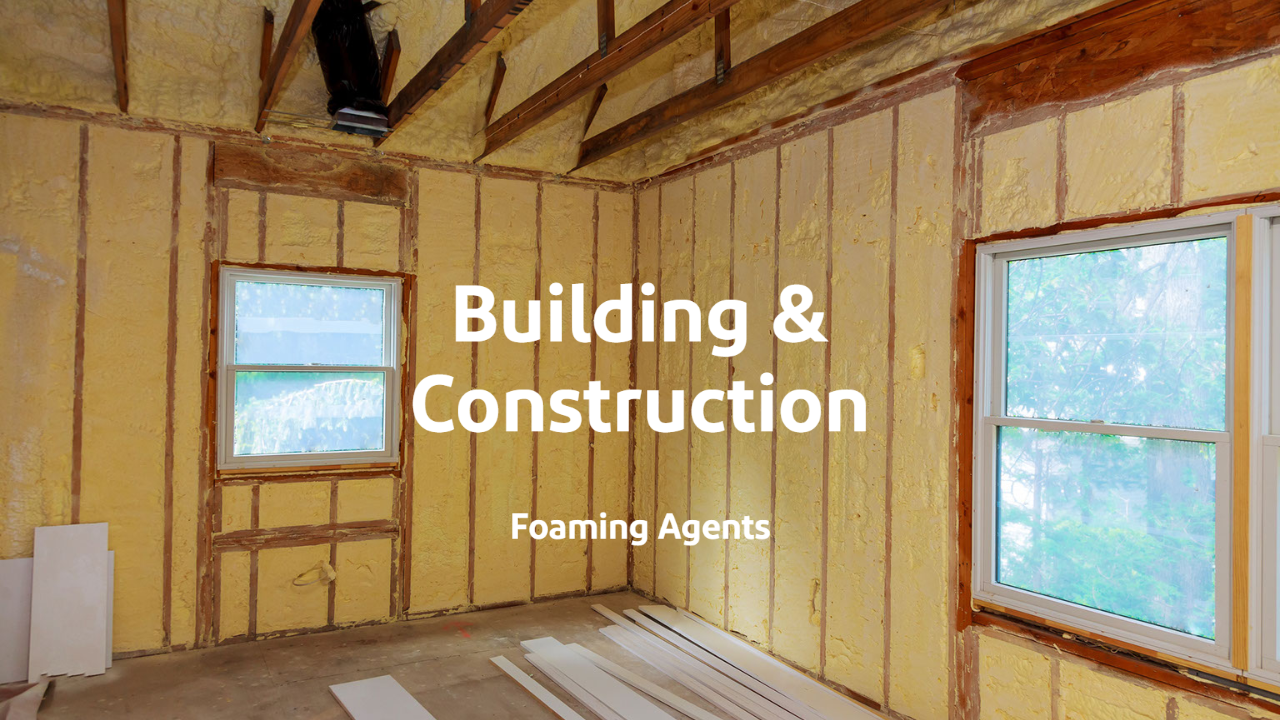